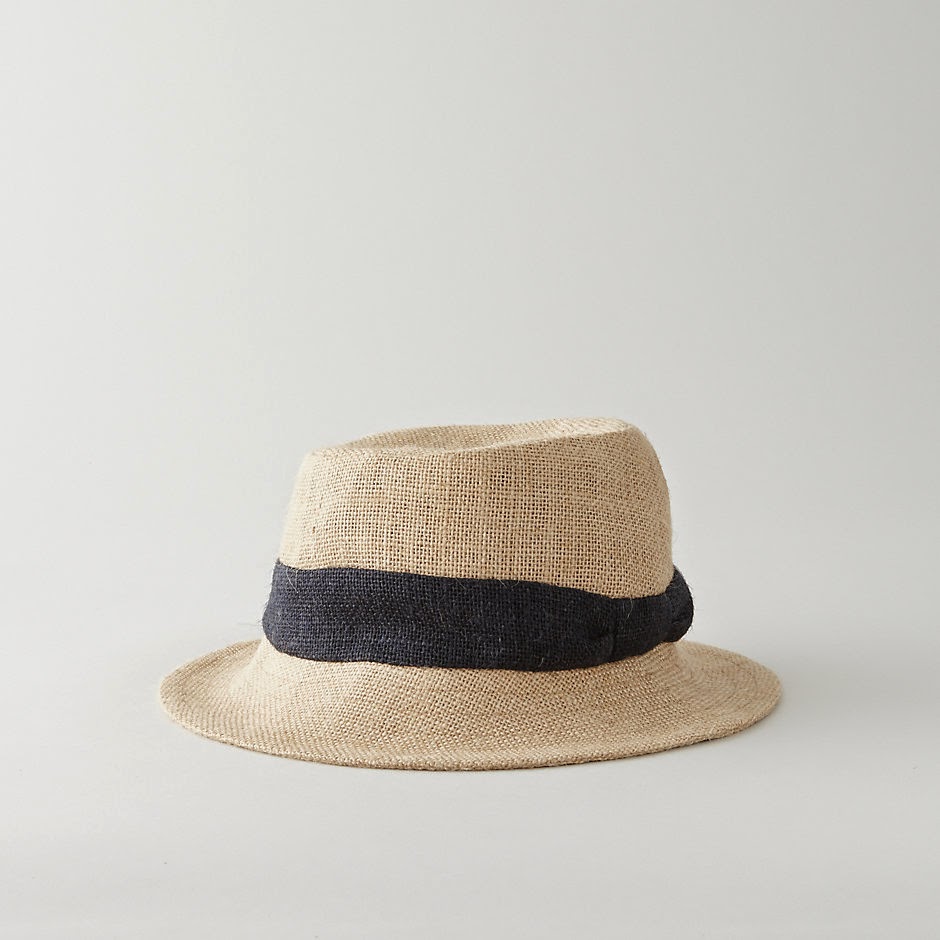 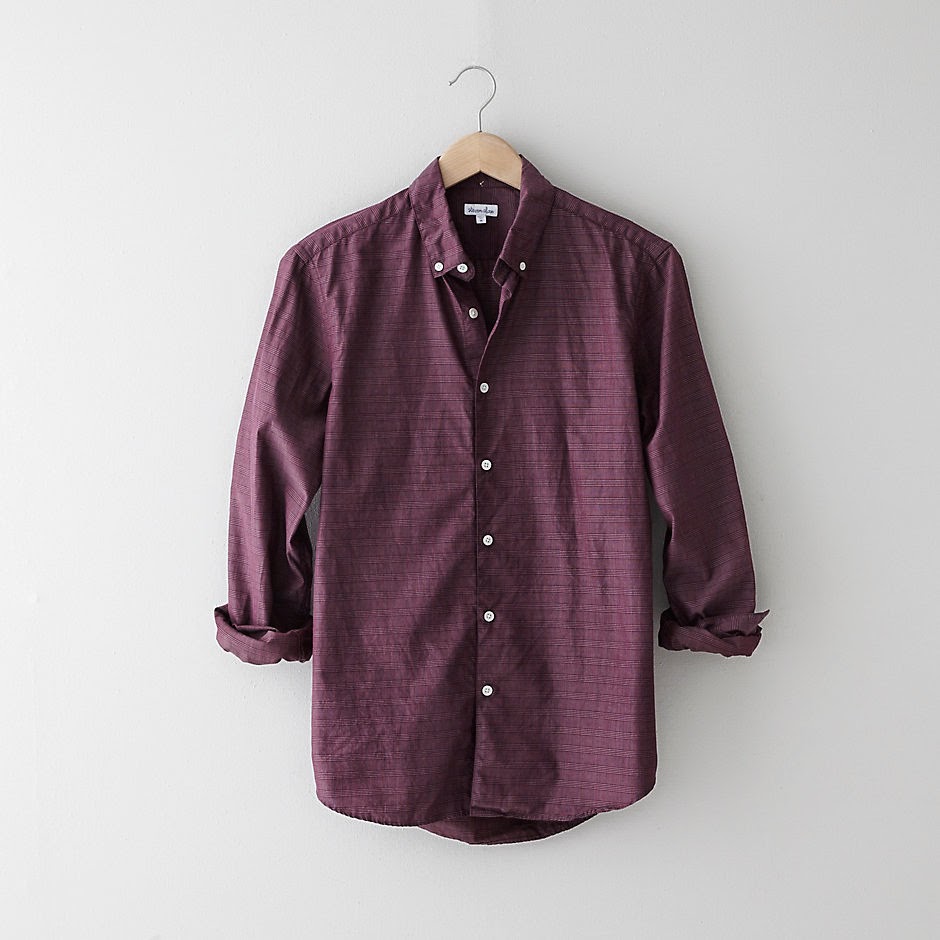 UPDATE:
They forgot to include the hat in my package and there aren't any left in stock :(

These are being sent to California, so I won't get to try out the hat until August. I waffled on buying the one with the ochre band (it sold out pretty quickly), but the black banded version at half off will do just as nicely.

If you haven't received an email from Steven Alan and would like early access to the sample sale, I think you will need to sign up for an account. I nearly bought an Ace and Jig surf dress and then I worried that it wasn't actually reversible. I've tried on the Diamond print version, which I want, and the inside print is Agave. Based on the photos, it looks like Agave's inside print is Diamond, but is it actually reversible?? I'm guessing no.

I was in MOntreal and bought this gorgeous Tilley raffia hat made in Canada. Love love the quality. Have you looked at this brand?

Is that the travel clothing company? I remember receiving catalogs from them when I was little, I didn't realize they were a Canadian company!

The Surf dress isn't reversible Erica! FYI. I love that Tsuyumi hat and thought about it for myself. But I went with a Blk Pine backpack instead (we're doing a lot of traveling this summer and being hands free while baby wrangling is so nice).

Ahhhh, I could kiss you for reminding me about that hat! Done and done, thanks!

Thanks for the confirmation, joyce! I nearly bought it before realizing I was delusional!

Glad to be of service, heather! The navy cotton one is also very nice

Second to Joyce - the dress is not reversible. I'll let you know if I see one anywhere else.

The Tsuyumi hat is great. I had that one with the black band (like you ordered) from last year and sold it only because it was a little too small and I think a large would have fit my head the best. I also loved that the hat was easily packable and lightweight.

Have fun on your travels. Sounds like you're headed to CA?

Would also love to see the apartment progress. In such a rut here.

Yes the travel company :) My hat is made in Canada. I got the silk malou top at this price for silk I could not resist

Yep, we're headed to CA for most of August.

We did a lot of reorganizing last weekend just to see if we could make the place more functional. Now I'm coming up with a shopping list.

I keep hoping the place is presentable enough for photographs, but the mountain of laundry and boxes to move never seems to disappear!

Mona, those both sound great! I'm glad to hear you're happy with their products, I'll have to check them out.