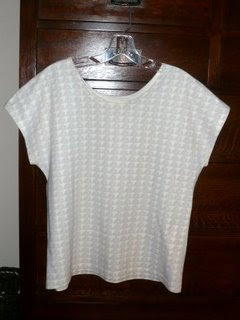 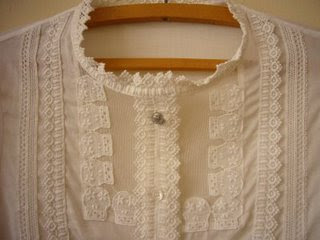 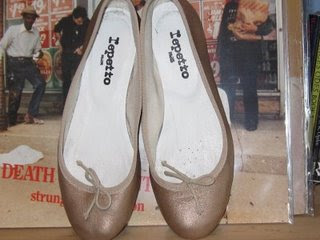 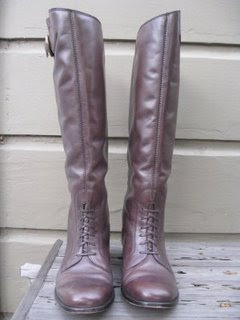 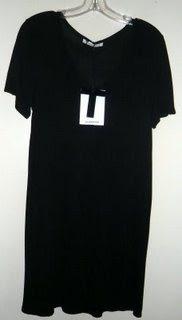 
laws of general economy has a ton of awesome items available nowadays from a lot of our favorite designers including a.p.c., dace, repetto, lina rennell, mociun, and T by alexander wang.

i am also in the process of ruthlessly cutting my wardrobe down to size. as much as it hurts me, if it doesn't fit or isn't being worn, it's time to say goodbye. pieces include the dace molly rain jacket, mociun ikat tie-front dress, two a.p.c. dresses, and a skirt by uniform studio.
Posted by erica at 10:54 AM

there are so many cute and tastefull things being offered up. made me want to go back into your archives and look/read what i hadn't seen or glossed over before. love your blog soooo much. you seemed to have liked a rock-n-roll style as i still have a gravitation towards, but the other sweet, cute and more practical tastes i have usually win out. not that the 2 are incompatible, but when resources are limited, seems like one range of style takes over.

I still have more of your older posts to look forward to. thanks for your blog!

Congrats on the beautiful bebe too, if I didn't say so before.

Erica, I often edit my closet. It can be painful! That said I think I am down to Mayle essentials.... but we will see. Let me knowif you sell any mayle!!!

i can't take any credit for the pieces pictured, they're from other participants, although i wish i could fit into that tsumori chisato blouse!

marti, i think at this point i only have mayle pieces that you have!

i need to do some purging myself ... you've inspired me.